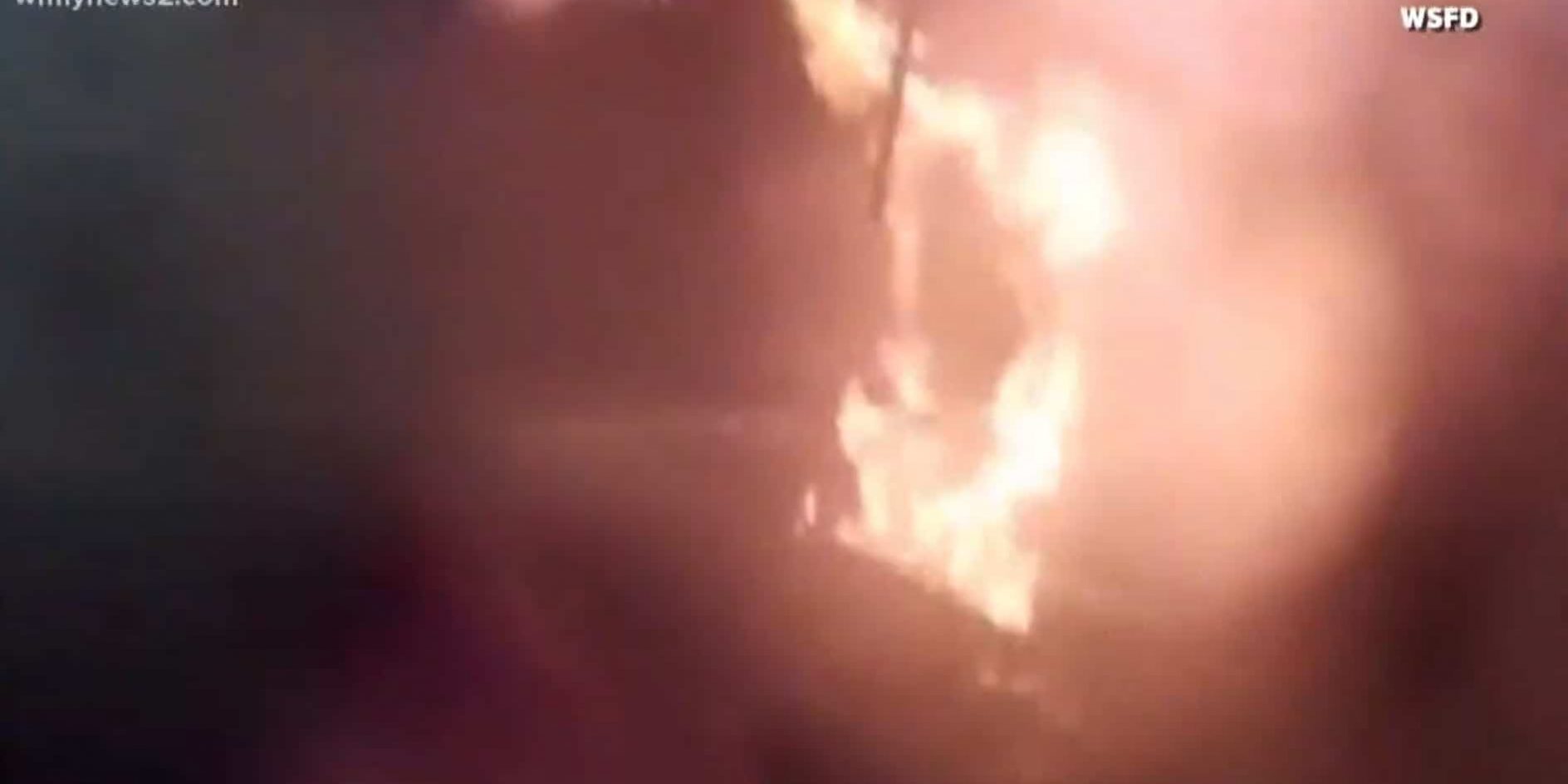 Kitchen canopy cleaning is an essential part of maintaining the kitchen hood exhaust system in your restaurant or kitchen facility. It remains one of the primary defences against fire hazards. The result of a grease fire can be devastating for the kitchen, dangerous for staff and customers, and potentially catastrophic for surrounding businesses.

The cause of the recent fire at TGI Fridays Hanes Mall was discovered to be the overheating of an accumulation of grease in the cooking exhaust duct work, firefighters say.

The Winston-Salem Fire Department responded to a structure fire at Hanes Mall Wednesday morning around 1:38 a.m, according to WFMY News.

The fire started in the TGI Friday’s Restaurant next to the main entrance to Hanes Mall, the department says.

According to a release, firefighters contained the fire to the kitchen cooking equipment of the restaurant and the exhaust duct work.

A wet chemical exhaust hood automatic extinguishing system and one sprinkler head kept the fire from spreading to the rest of the kitchen area.

Smoked from the fire was quickly removed by roof smoke vents and exhaust fans that were part of the mall.

The restaurant was closed at the time of the fire, however, two employees who were present at the time immediately evacuated. There were no reported injuries.

A mall spokesperson says TGI Fridays will be closed for the day, but all other stores inside the mall will operate at regular schedule.

While most commercial cooking stations (including this TGI Fridays) are equipped with fire suppression equipment, most exhaust systems leading up to the fan on the roof are not. As a result, restaurants that haven’t had kitchen canopy cleaning performed when required (or not done properly) – from the ventilation ducting to the roof fan – are at an elevated risk, even after any fire at the cooking station has been put out.

Sub-standard kitchen canopy cleaning routine can leave businesses closed for months, with a severe and long-term impact on its reputation. Standards and codes on most regions of the world require each commercial kitchen exhaust system to be thoroughly cleaned and inspected at regular intervals. Operators have a duty of care to ensure that kitchen exhaust systems are safe for all staff, customers and visitors. It’s an important part of the responsibility for risk management in any business.

So contact us today to arrange a free risk assessment and learn more about how you can stop up to 98% of cooking grease from accumulating inside the kitchen exhaust system in the first place!

Wool in the Kitchen – Useful Facts Worth Considering
May 19, 2020

Supporting People with Disability – Part of our Ethos
May 12, 2020