Why You Need To Keep Your Kitchen Exhaust Clean 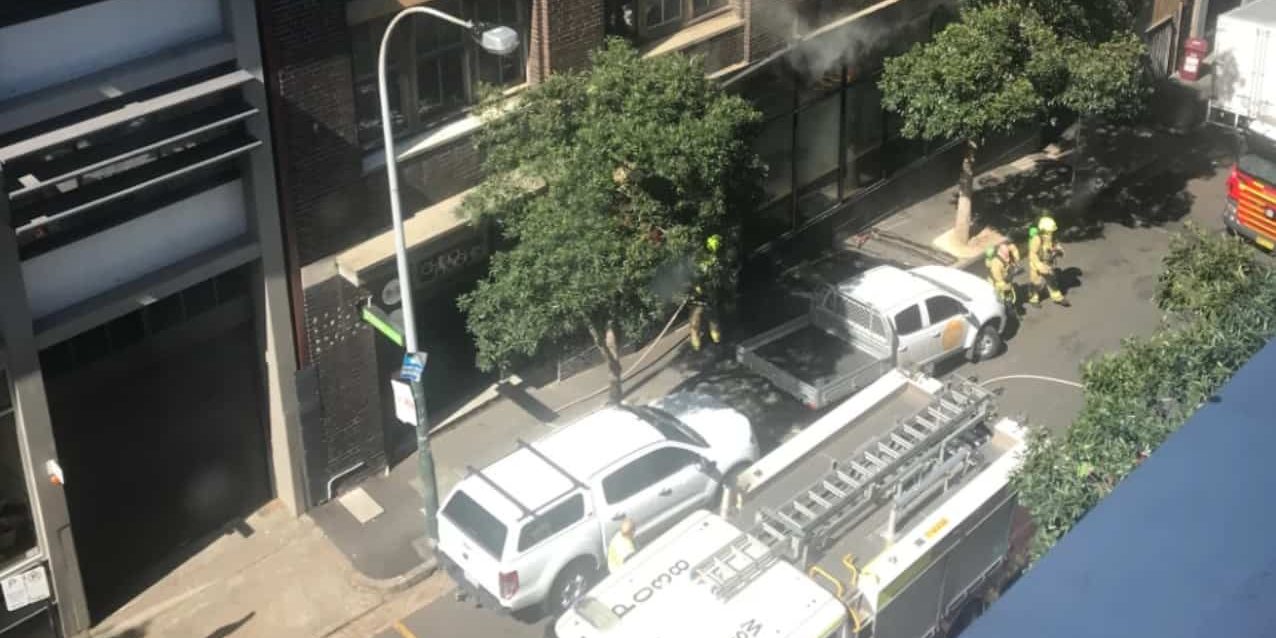 A fire that broke out in a Sydney restaurant forced occupants of the four-storey building to be evacuated according to the Sydney Morning Herald. NSW Fire and Rescue officers believe the fire began in the kitchen exhaust system area.

Emergency services were called to Nomad, a Middle-Eastern restaurant in Surry Hills about 10.30am on Wednesday, following reports of smoke coming from the building.

NSW Fire and Rescue crews arrived to find “black smoke coming from the roof” of the restaurant.

The fire was contained by 2pm, but three fire crews remained on site.

A small amount of material continued to smoulder in the ceiling space between the ground floor and level one, a NSW Fire and Rescue spokesman said.

The occupants of the building were evacuated shortly after the fire broke out. By mid-afternoon, it was unclear if they had been allowed to return.

Co-owners of Nomad, Al and Rebecca Yazbek, thanked the firefighters for their help and said they hoped to reopen the restaurant as soon as possible.

“We are currently assessing the damage. Our systems and processes are thorough. When incidents like this occur it is dealt with quickly and effectively,” the pair said in a statement.

“We can confirm that there were no patrons in the restaurant at the time of the fire, and all staff, and occupants of the building were evacuated quickly and safely.”

Fire crews worked to ensure the fire did not spread to the offices on the upper levels of the building.

Paramedics also arrived but there were no reports of injuries.

The fire caused damage to water piping in the building. NSW Fire and Rescue said it was liaising with the property owners to co-ordinate repairs.

Investigations continue.
When a restaurant is located in a larger building or complex, such as a multi-storey residential development, the risks increase exponentially. A kitchen exhaust system fire at Heathrow Airport shut down three terminals, delayed or cancelled hundreds of flights, and generated hundreds of millions of dollars in losses that far exceeded the physical damage bill. That fire spread through 200m of kitchen exhaust duct work to a plant room before it was extinguished.

Contact Shepherd Filters today for your free risk assessment and find out how you can stop up to 98% of kitchen grease from entering the kitchen exhaust system in the first place!

Rebuilding after a Fire – Why Exhaust Hood Maintenance is Imperative
March 5, 2020