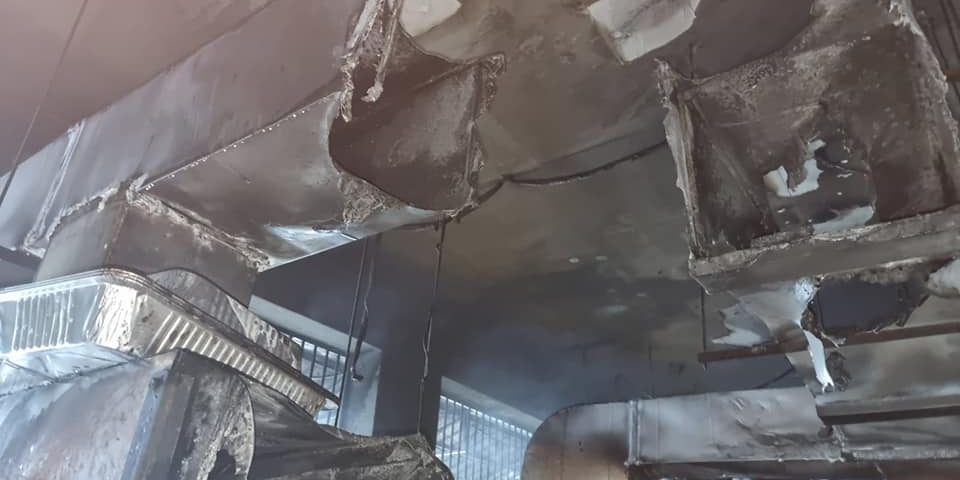 The Singapore Civil Defence Force (SCDF) reported a fire that broke out in a coffee shop at Chai Chee Avenue on Tuesday morning affecting three stalls there.

About 15 people self-evacuated from the premises and some helped to fight the blaze and preliminary investigations indicate that the fire had originated from overheated cooking at one of the fire-affected stalls according to The Straits Times.

This means contents on a stove had caught fire, which spread to a nearby exhaust duct.

Columns of white smoke were seen billowing up, shrouding the lower floors of nearby housing units.

An eyewitness said that at least one fire engine was spotted at the scene and firefighters spent around 30 minutes fighting the blaze.

Marine Parade GRC MP Tan Chuan-Jin said in a Facebook post that the constituency’s town council and grassroots team, as well as the Housing Board, are “assessing the damage and providing assistance to the shop workers and owners”.

He advised residents to stay clear of the affected areas while the relevant agencies are doing their reinstalling and cleaning works.

The SCDF reminds members of the public not to leave any cooking unattended to prevent kitchen exhaust duct fires. They should also keep the stove, its surrounding area and the opening of the exhaust ducts free from grease and oil stains.

The exhaust ducts should also be cleaned and maintained routinely.

When kitchen grease filters are full of grease, it is transferred to the kitchen hood and released into the gutter for cleaning out.

When too much grease is in the kitchen hood, it can travel up the duct and spill out creating a fire risk and environment issues.

Many restaurants never re-open after suffering a fire loss and insurance policies may exclude claims related to uncleaned or grease-laden exhaust ducts.

Switching to Shepherd Filters on the face of kitchen grease filters will help mitigate these issues. 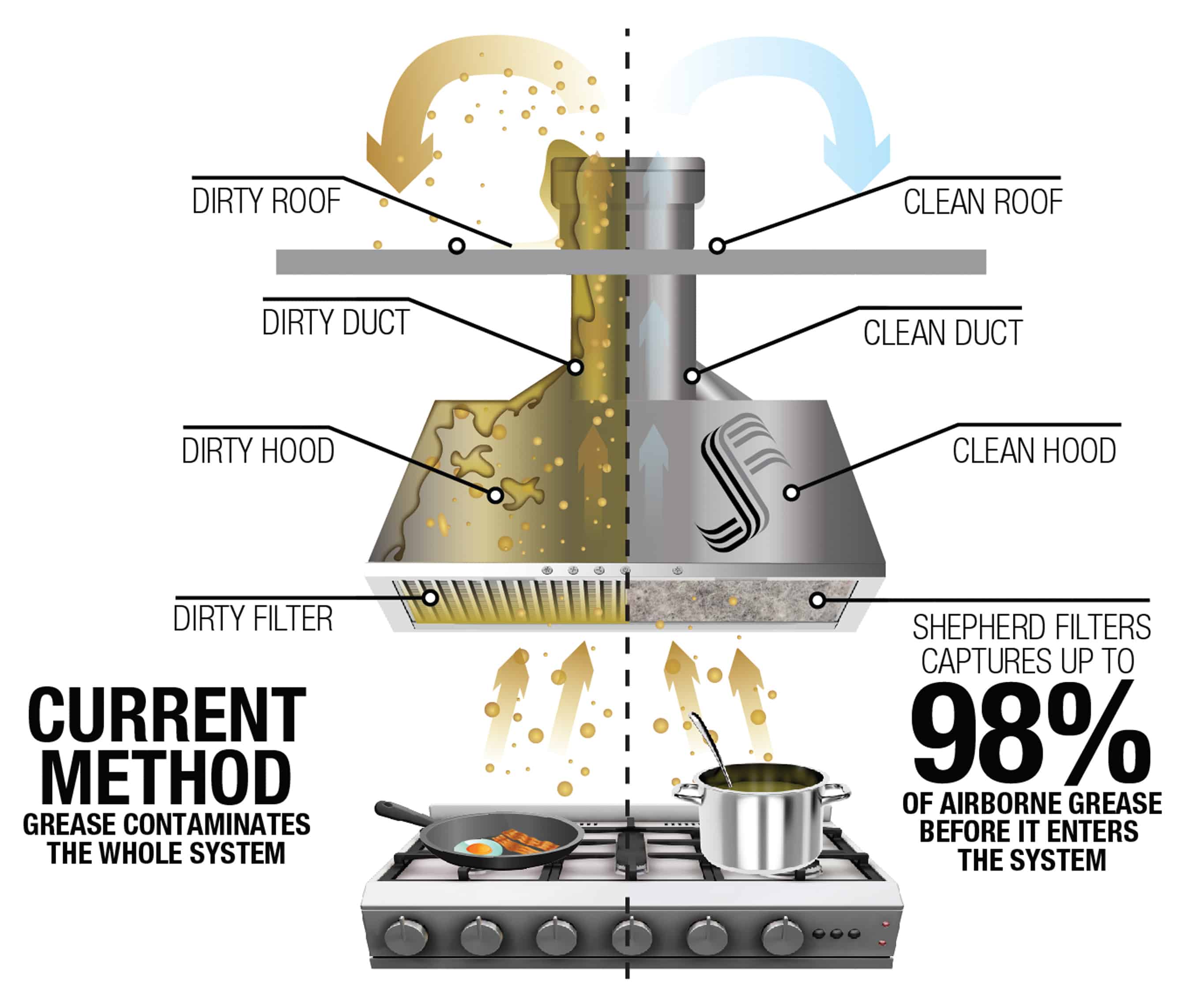